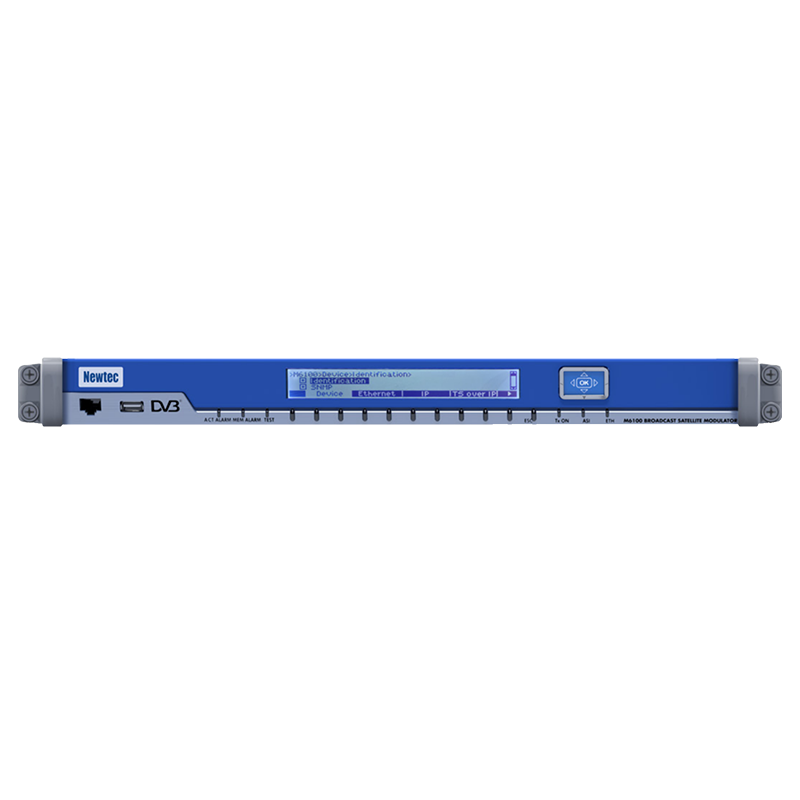 The M6100 Broadcast Satellite Modulator is the DVB compliant modulator specifically designed for broadcast direct-to-home, primary distribution to headends and contribution of television and radio content. This single Transport Stream modulator supports the updated DVB-S2 and DVB-S2X, next to the legacy DVB-S and DVB-DSNG standards, as well as S2 Extensions in order to achieve barrier-breaking efficiency. The M6100 can be used in conjunction with set-top boxes, professional IRDs or professional satellite demodulators such as the MDM6100. 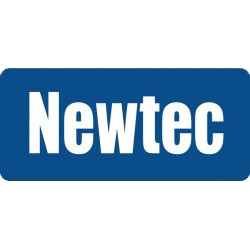